When Hope is Buried 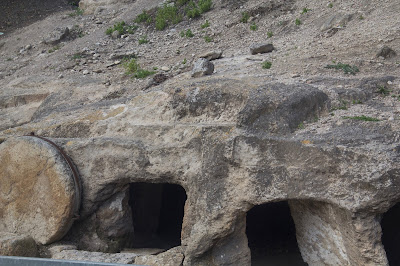 "Truly, truly I say to you, unless a grain of wheat falls in to the earth and dies, it remains alone; but if it dies, it bears much fruit." - John 12:24

The time to plant is upon us. I love that I'm married to a man that enjoys growing life. He gets down in the dirt, breaking up the ground to create space for the potential of new life to come forth. Taking each seed and planting it into the earth with hopes that it will be fruitful and grow into something we can eat or something beautiful to surround our home with.

Have you thought about what it takes for the fruitfulness and beauty to come bursting forth from the ground? The power is in the seed. The seed was created for one purpose. Hidden within it's shell, it holds the beginnings of the abundance of life.

However, for this abundance of life to occur, the seed must first give its life up.

A seed is broken.
It's death for a specific purpose.
The seed is placed within the deep.
Surrounded by darkness and below the surface of the ground, new life is in the waiting.
For both death and life happen there.

Sounds a little like Jesus and the suffering endured on what we know as Good Friday.
It's difficult to imagine the pain that Jesus endured as he hung on the cross as punishment for our sins.

Jesus Christ was broken.
His death, for a specific purpose.
His body placed within the deep.
Surrounded by darkness and behind a tomb door, new life was in the waiting.
For both death and life happened there.

This week invokes an array of emotions as we prepare to celebrate Easter. But before we can celebrate the joy of Easter, we must first endure the emotions leading up to Good Friday.

Good Friday. It was good but also, it was bad.
So much darkness. So much death. So much despair.
I can't begin to imagine how those close to Jesus felt, watching him suffer as he did. Not being able to rescue him. Feeling completely helpless and hopeless, not knowing the real ending to the story, but devastated by the one they saw with their eyes.


"So, Joseph bought some linen cloth, took down the body, wrapped it in the linen,
and placed it in the tomb cut out of rock. Then he rolled a stone against the entrance
of the tomb." - Mark 15:46-47

He was a humble seed planted with the purpose of producing everlasting life.

But this story isn't over.
And it doesn't end with death. This is just the beginning.

When Jesus took his final breath, the breath of new life began.


"Never underestimate the power of a planted seed." - Anonymous

Linking up with Velvet Ashes on the theme death.
Photo: While touring Israel, a tomb we passed by on the side of the road. 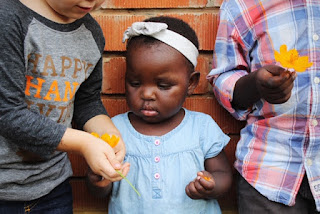 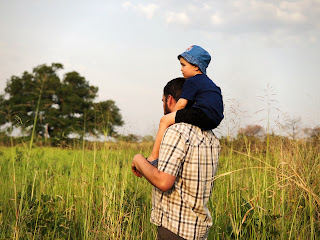